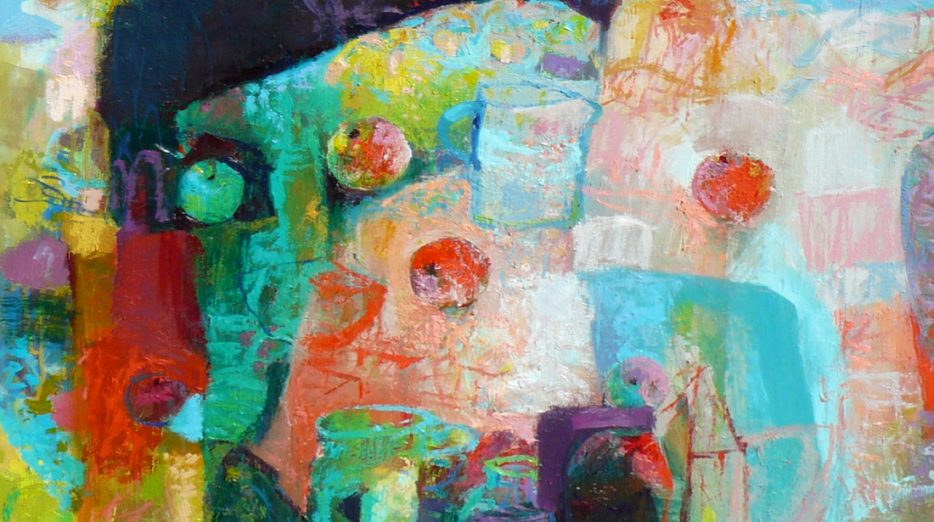 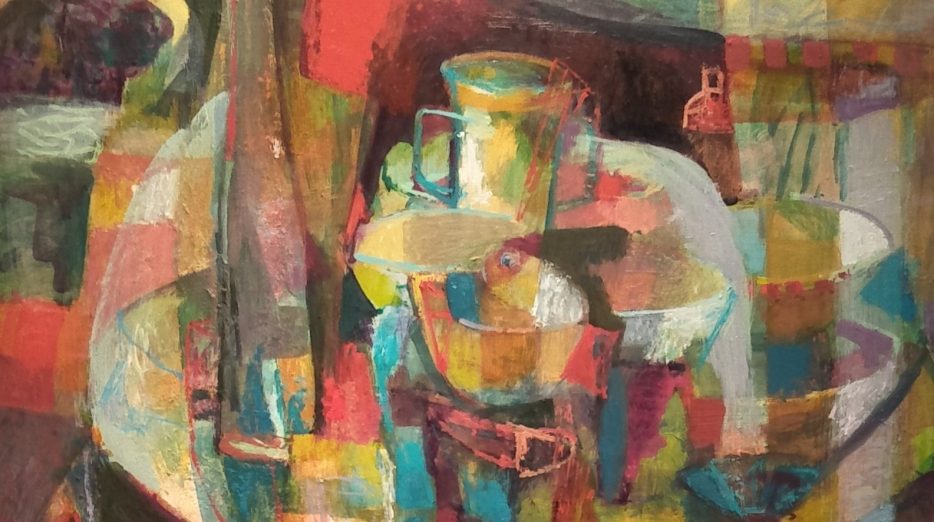 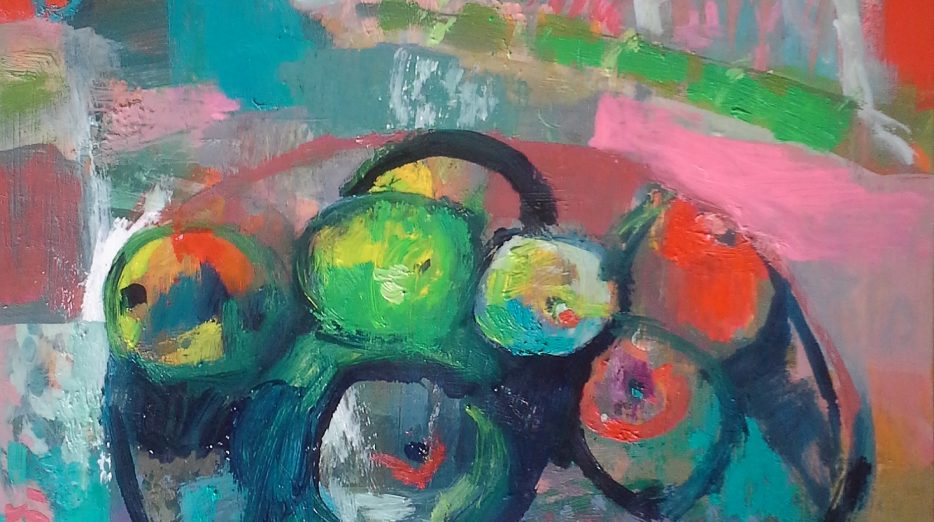 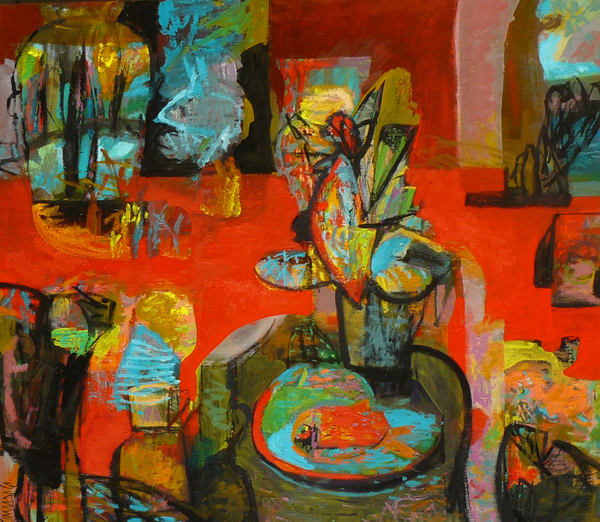 Kim obtained her Diploma in Fine Art from Perth Technical College in the early 70’s, and worked as a graphic artist. She won a prize in the Western Australian Channel Seven Young Artist Award in 1975. Focusing initially on her career as an illustrator, before moving to Melbourne in 1986 to further her studies with a Bachelor of Fine Art Majoring in Print Making at Monash University. Returning to Perth in 1994 with her family.

During her career Kim has produced a significant body of constantly evolving work. Her extensive practical exploration influenced by extended travel through the South West Karri forests and Margaret River region. Maple’s work expresses a contemporary appreciation for the unique West Australian bush. Currently working from her studio in Cottesloe, Western Australia.