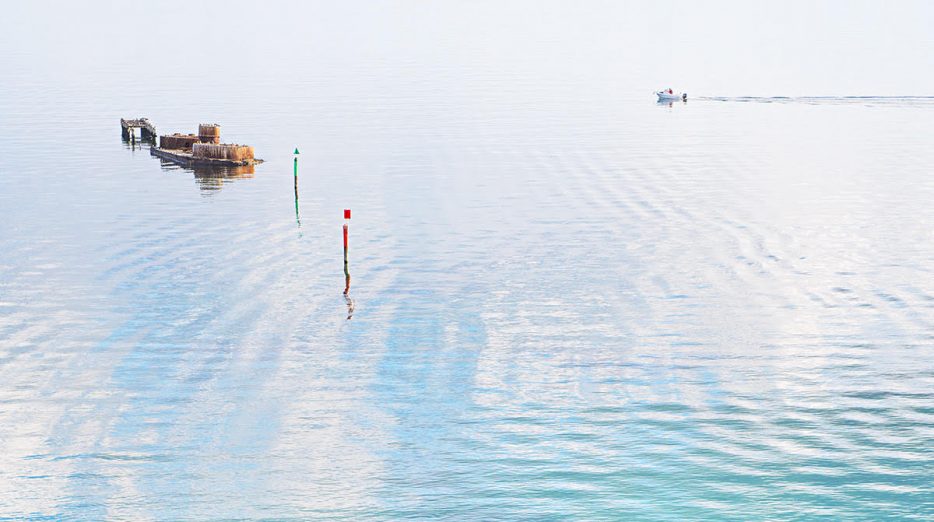 In the Light of the Day, Half Moon BayLimited Edition Photography 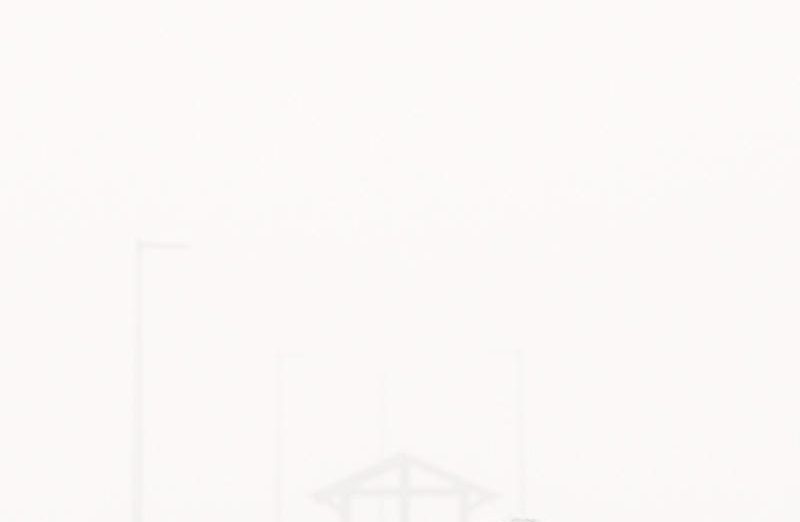 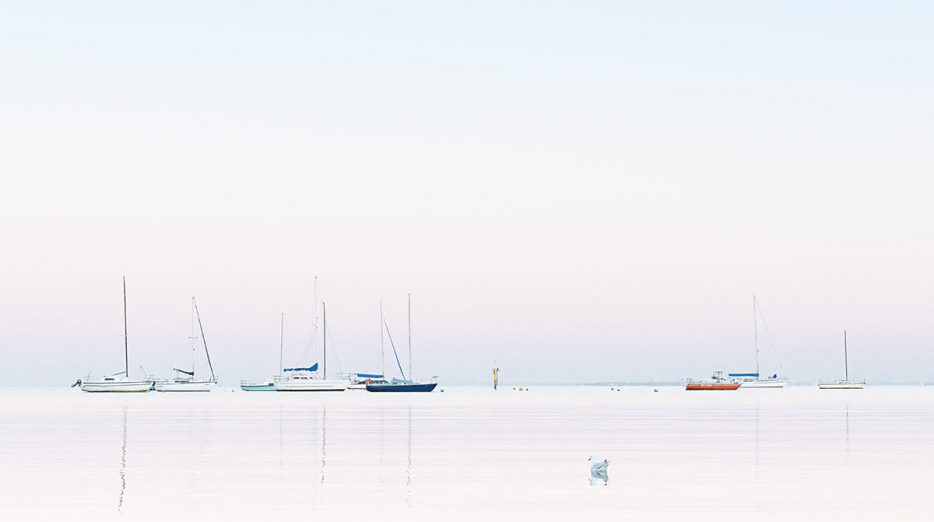 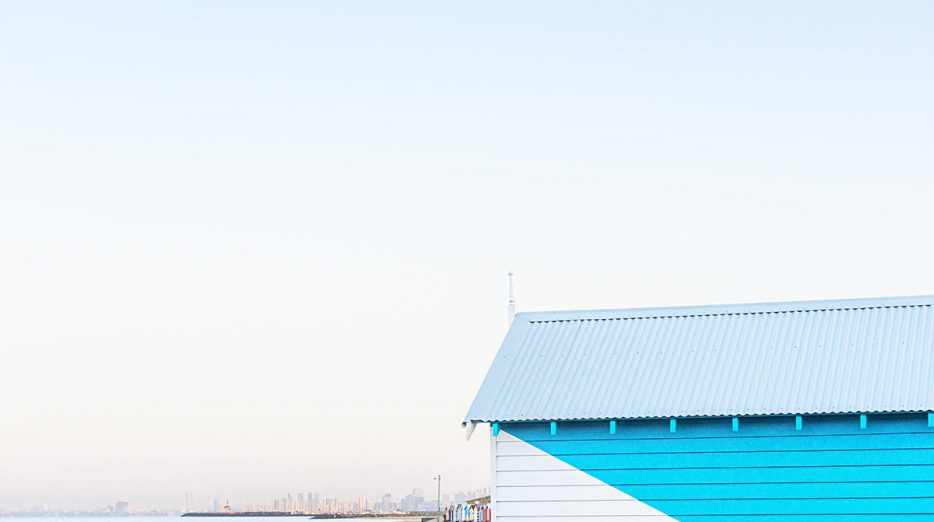 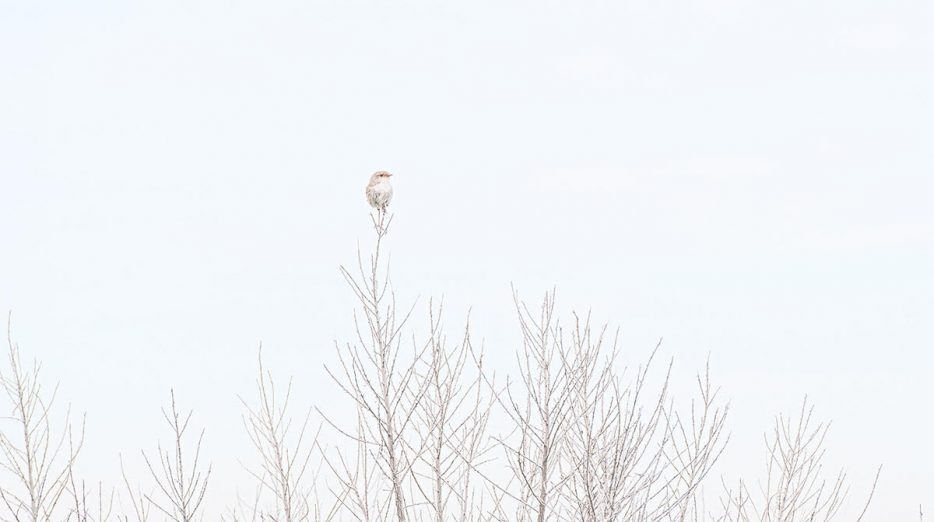 Sitting PrettyLimited Edition Photograph
Size 57 x 44cm
As a photographic artist, Liza doesn't just capture images, she creates art. Her work, inspired by the world around her, mirrors her world within. With a love of the coast, this is where she draws much inspiration. It is whilst at one with nature she allows her vision to emerge before bringing it to life on her digital canvas.

Spending her childhood on Sydney's Northern Beaches, Liza has called Bayside Melbourne home for 35 years. She has studied art and design and worked in the printing industry as a graphic designer. Having early aspirations to be an artist, she is inspired by the works of William Turner but it wasn't until 2008 that she followed her dream, choosing to explore the art of photography. She completed her Advanced Diploma of Photography with an art specialisation in 2011.