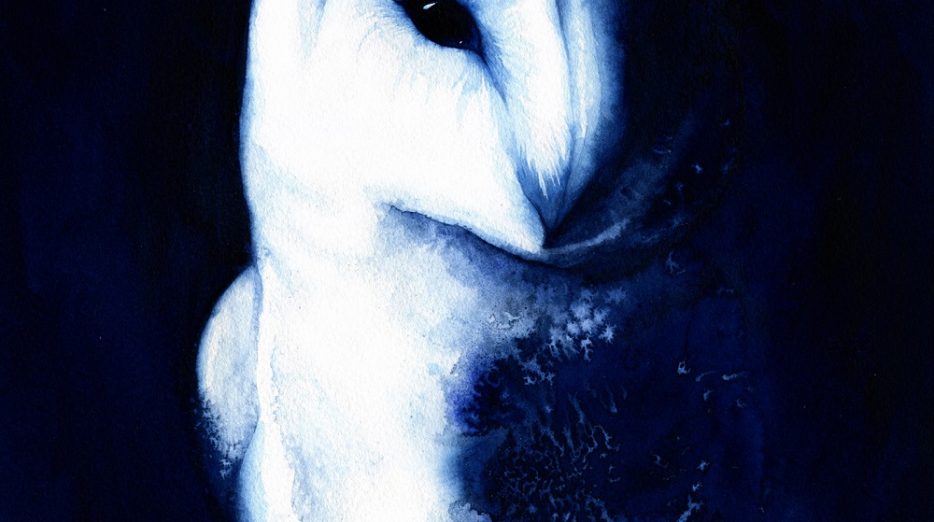 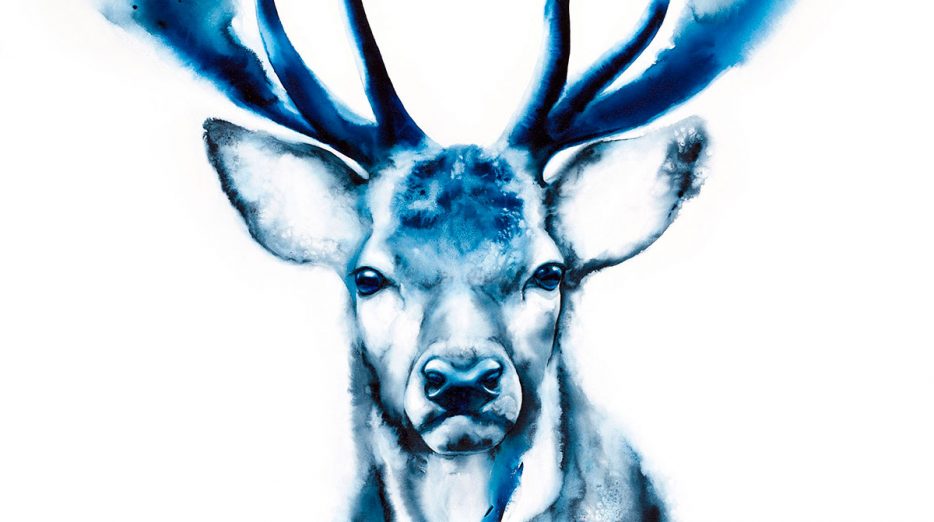 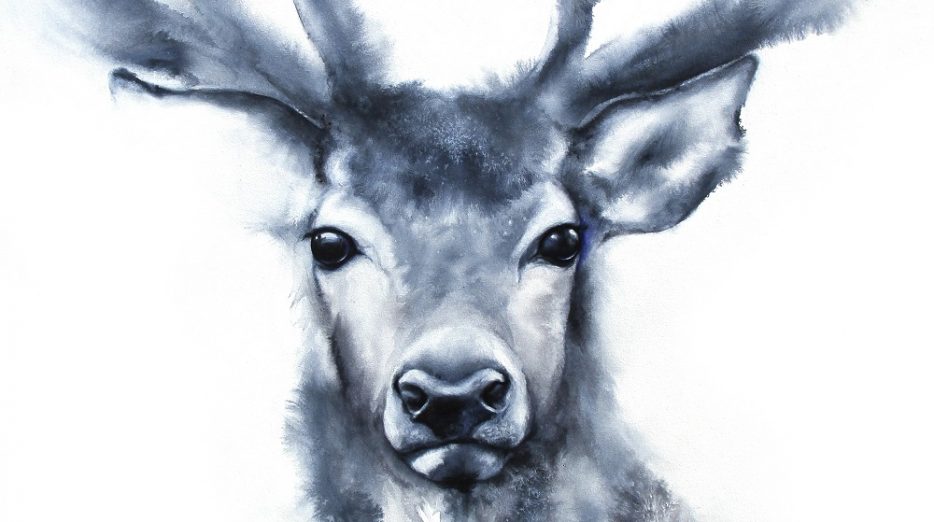 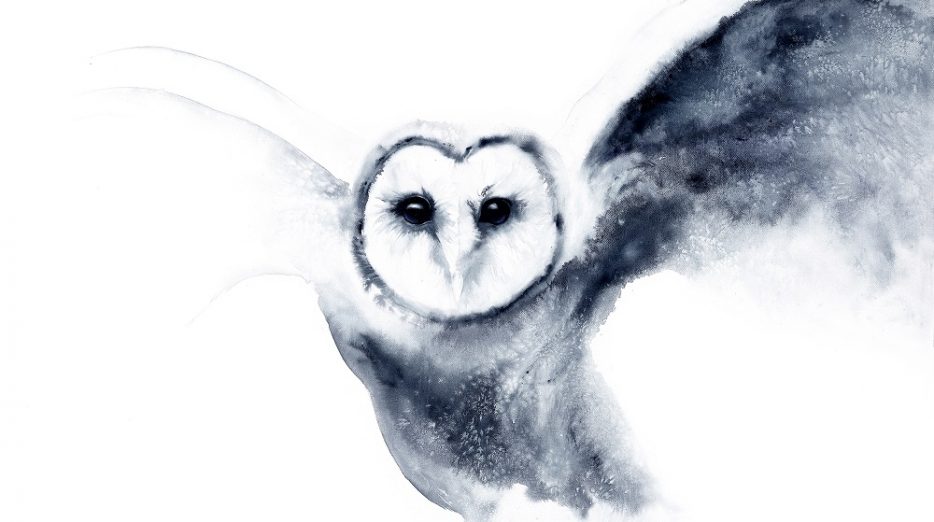 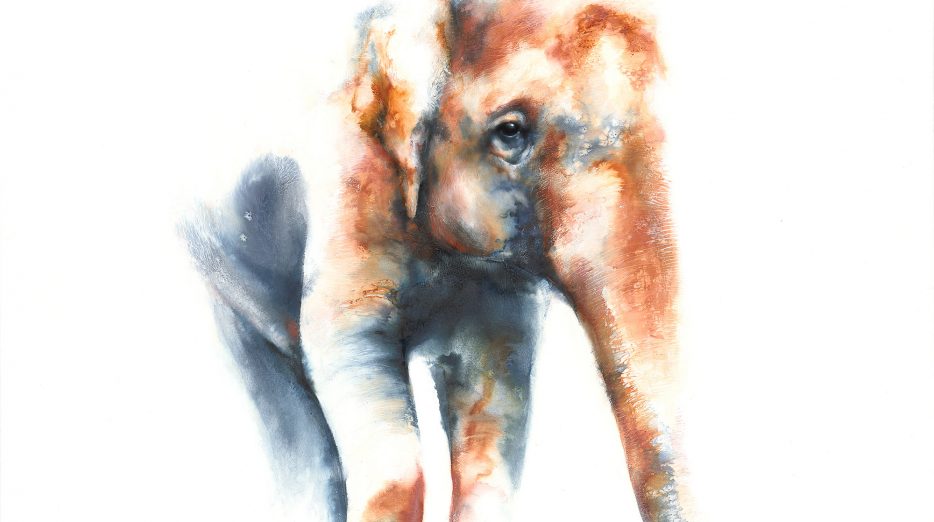 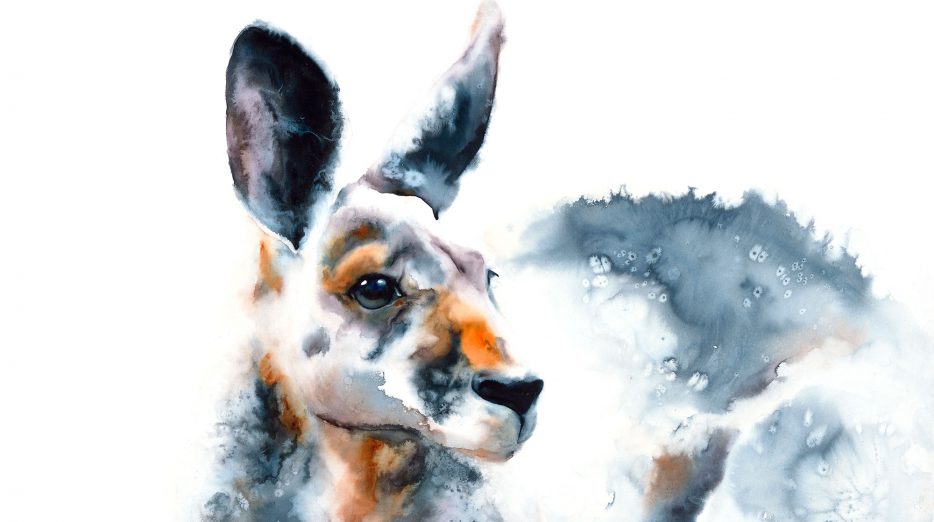 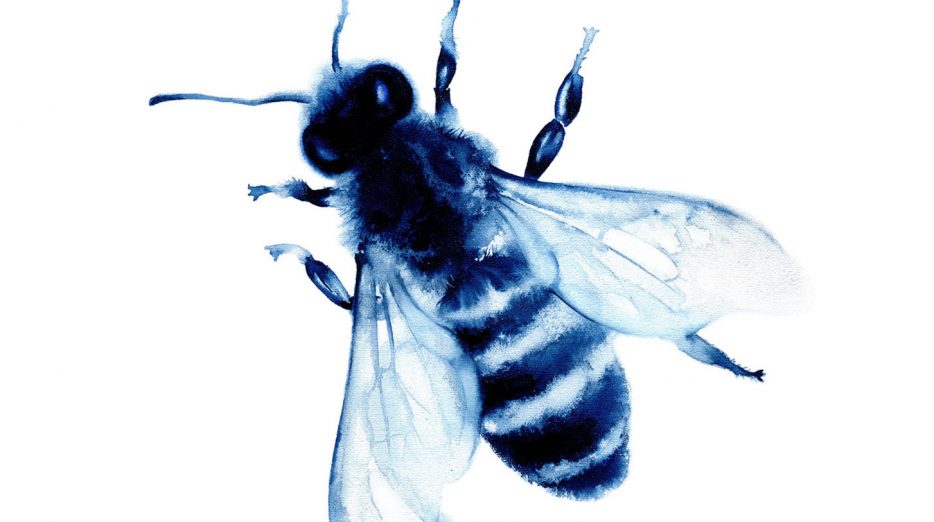 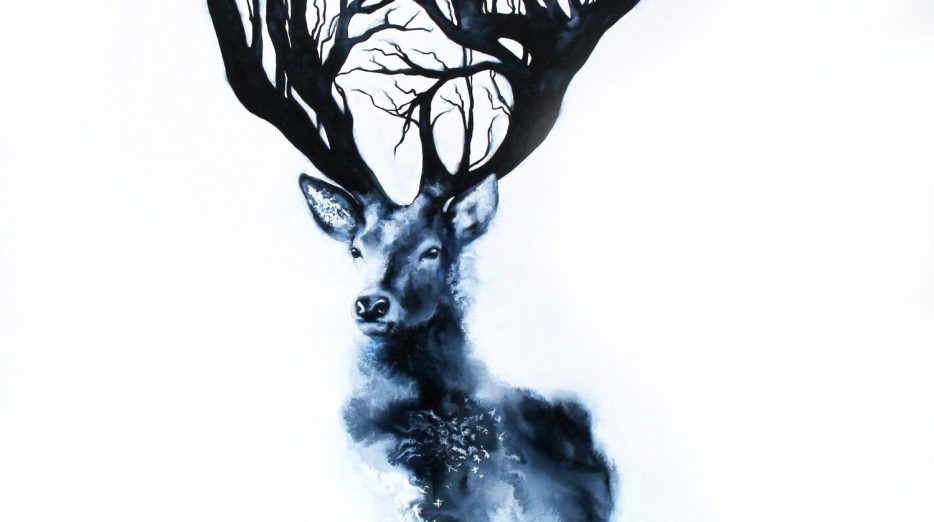 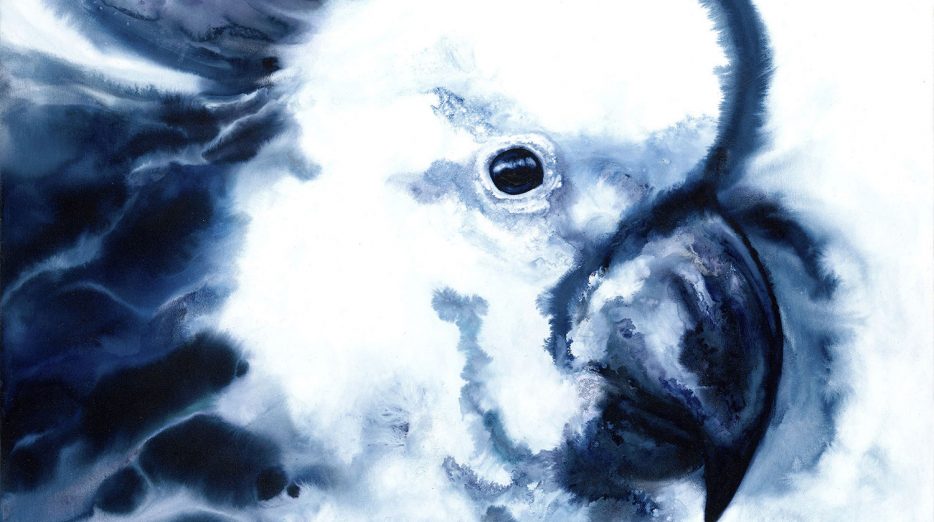 Cockatoo DreamingLimited Edition Print
Size 85cm x85cm
Framed
An artist and a writer, Tara Winona's art celebrates a love affair with nature. Tara seeks to capture the spirit of nature, give her a voice; tell the story of being alive and her own journey through life.

‘My art is an invitation to connect ... with nature, to each other and with the deepest, truthful essence of ourselves.'

Personal stories are woven into Tara's work, expressions of life changing events. Her paintings of wildlife become self-portraits, a vehicle to tell a story. Animal portraits emerging from swirls of paint, emotions and memories flow - until the boundaries between creature and artist become blurred.

‘When I look into an animals’ eyes, all of my masks fall away. I am left with the essence of myself. I express this with my art: creating an invitation to feel, to be vulnerable, to be present. When we are in nature we are never truly alone - we are surrounded with life. We have just forgotten how to connect to it. ’

Working with a minimal colour palette, Tara seeks beauty in simplicity, leaving space for the imagination. She paints with watercolour and acrylic inks, the unpredictable nature of the materials creating a technique that is a dance of flow, co-creating with chance. She allows the light of the canvas to shine through the paints, giving her work life.

‘I want my pigments to have their own voice as I paint with them. I love the unpredictable flow of watercolour and acrylic inks; that I cannot always control them. I have to get out of the way of myself to allow them to express themselves’

The bright lights of the world called and in 2000 she moved to Italy in a creative director role ‘just for 18 months’ ... sixteen years and many character building experiences later, she travelled the world several times, made homes in Milan, Paris and London, learnt a couple of extra languages and can usefully say thank you in at least thirty.

In 2010 Tara got an art studio on the banks of a river in London. Gradually her art transformed - from something fitted in between shows to a daily, professional practise. In December 2014 Tara was invited to exhibit with a major gallery in London.

Tara is represented by several galleries in the UK and Australia and has exhibited in the UK, the Netherlands and Sydney. She also continues to paint with light. In 2015 she won the Outstanding Artist Award at the Tunbridge Wells International Art Fair and Editors Choice for the book '101 Artworks of the Animal Kingdom'.

Now Tara splits her time between her studio on Johnsons Island, London and with the Headland Artists in Mosman, Sydney.